The GLARNER SCHABZIGER looks back on a history of over a thousand years. From the 8th century until 1395, the Glarnerland was owned by the Säckingen monastery. Until then, it was believed that the levies that the people of Glarus had to pay at that time included the white Glarus lean cheese. Because the Ziger was apparently too bland for the Säckingen abbey ladies, they flavored it with horn clover, a strongly fragrant herb from their own monastery garden, which had probably been brought by crusaders from Asia Minor. This exciting story has now been refuted by the historian and co-author of the book “550 Years of Schabziger, Stories and Recipes”, Mr. Beat Frei. The Zurichers are said to have been instrumental in the success of Schabzigers.

At the Landsgemeinde of April 24, 1463, the citizens of Glarus approved a law that required all Ziger producers to produce their product according to quality specifications and to mark it with a stamp of origin. They thus made the GLARNER SCHABZIGER the first branded article in Switzerland, if not in the world! 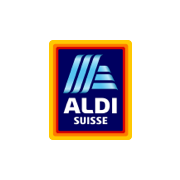 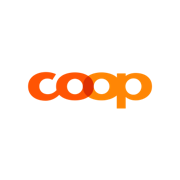 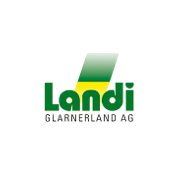 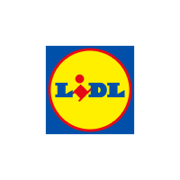 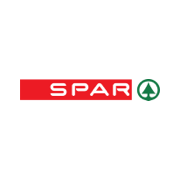 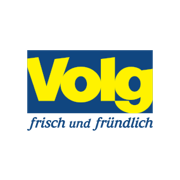